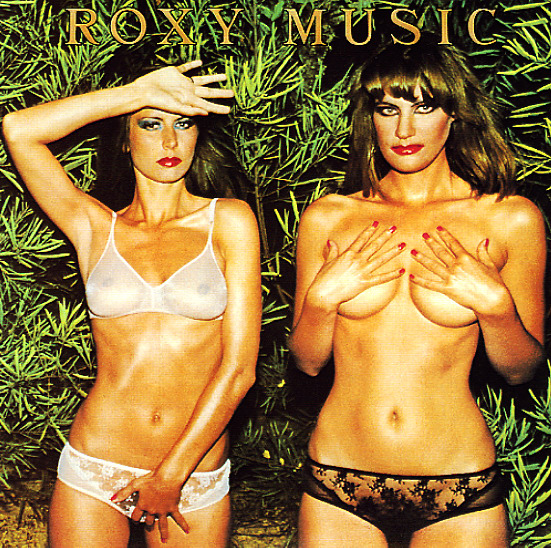 Roxy Music
Atco, 1972. Very Good+
LP...$33.99
A mindblowing debut from Roxy Music – a record that took the world by storm in the 70s, and which is still pretty darn revolutionary all these many years later! Sure, the cover looks a bit cheesy and trashy, but the core of the music is amazing – this blistering array of guitars, ... LP, Vinyl record album