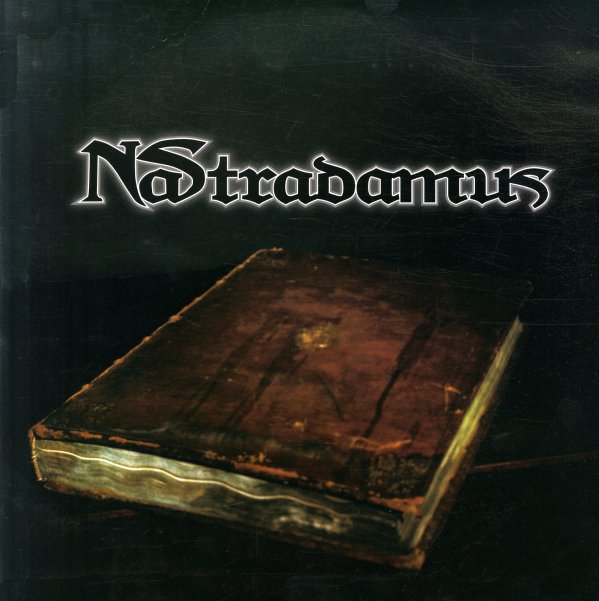 (Cover has a cut corner, light wear and a bit of marker on the front and label.)

Devil's Son EP (From The Vaults)
Columbia, 1993. Near Mint-
12-inch...$39.99
Big L's travels to hell and back on "Devil's Son" – intended for his Lifestyles Ov Da Poor & Dangerous but didn't make the final cut of that classic album – much like the other gritty underground classics, one-time promo-only, but classic level tracks in this vital EP! The ... 12-inch, Vinyl record