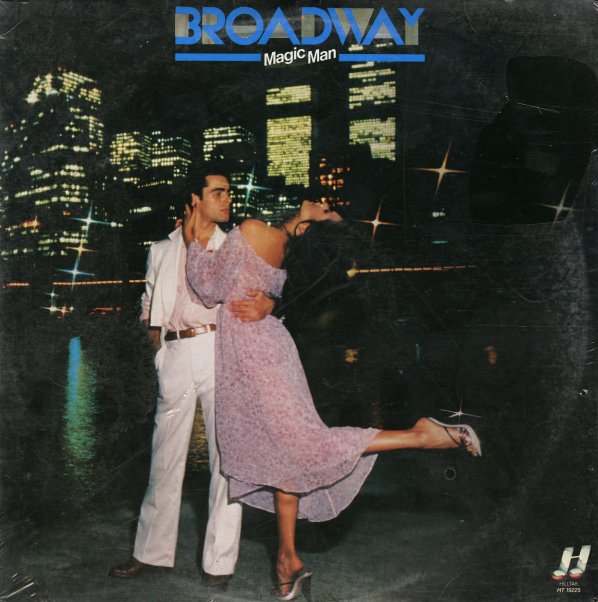 A classy disco project arranged and produced by Willie Henderson – done in a mode that's got less of the jazz funk touches of some of his other late 70s work, and with an approach that's got a fairly straightforward clubby sound. Lead vocals on the set are by Patti Williams – a singer with surprising depth for such a no-name set – and on the best cuts, it's her vocals that actually hold the whole thing together. Includes the nice snapping bass track "This Funk Is Made For Dancing" – plus "Magic Man", "Take Me In Your Arms", "Kiss You All Over", and "Love Bandit".  © 1996-2021, Dusty Groove, Inc.
(Cover has a promo stamp.)

Love Confessions
Atlantic, 1987. Near Mint-
LP...$7.99
Miki Howard at the top of her game – just the sort of record that had her standing out as one of the best new vocalists in soul during the second half of the 80s – and one of the few who could draw on the classic styles of earlier divas like Patti Labelle or Phyllis Hyman! Like both of ... LP, Vinyl record album