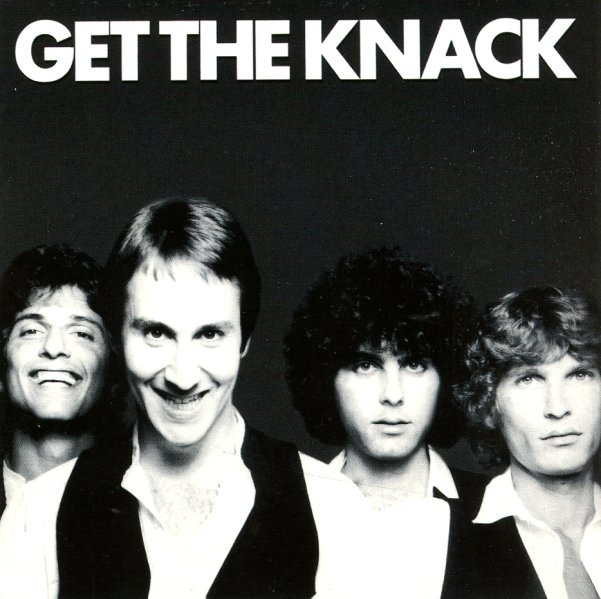 One of the greatest power pop albums ever recorded – a blistering batch of tight little rocking tunes that took pop music back to basics at the end of the 70s! The group have an almost Beatles-esque flair for the short catchy tune – but have also pumped up things nicely with a smoothly compressed 70s approach to production. There's an urgency to the work that seems to drive the whole thing with an uptight adolescent sense of horniness – a strange force that kicks most tunes into ultradrive by tapping into a virtually limitless source of energy! Titles include the mega-hit "My Sharona", plus "Heartbeat", "Lucinda", "Frustrated", "Good Girls Don't", "Selfish", "O Tara", and "Maybe Tonight".  © 1996-2022, Dusty Groove, Inc.
(Includes the printed inner sleeve. Cover has light wear and unglued top seam.)