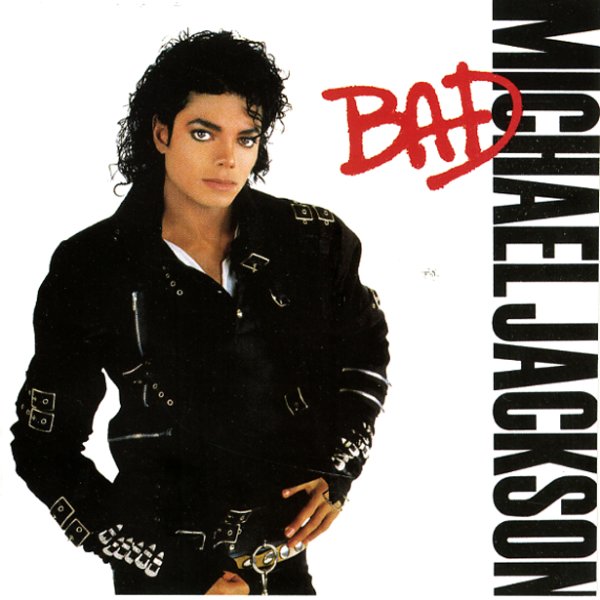 I Really Want You
Epic, 1985. Near Mint-
LP...$7.99
A damn great bit of 80s soul – the only album ever issued by Smoke City, but a killer set that we've loved for many years – especially given the group's link to the Chicago scene! The set's perfectly put together – head and shoulders above so much other major label soul of the ... LP, Vinyl record album