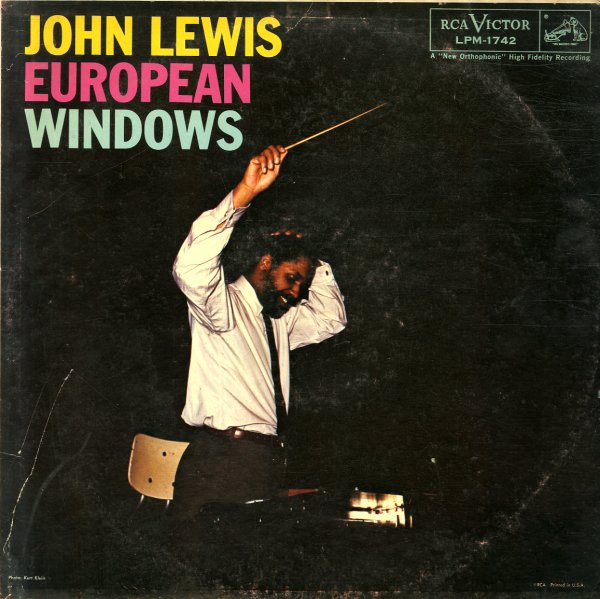 A bit of an obscure session, but the first of John Lewis' works for a larger jazz orchestra – recorded with a lineup that includes larger strings and woodwinds next to rhythm backing by Percy Heath and Connie Kay of the MJQ! The tracks are all longer originals arranged by Lewis – except for one track orchestrated by Gunther Schuller – and the album's especially noteworthy for its extensive solo work by British baritone saxophonist Ronnie Ross, a player who's been one of the great under-discovered sides of the European scene of the late 50s and 1960s for years – and who really steps out here in some wonderful moments. The only other major soloist on the set is flute player Gerry Weinkopf – who provides a nice lighter tone next to that of Ross. Titles include "Midsommer", "The Queen's Fancy", "Cortege", "Three Windows", "England's Carol", and "Two Degrees East Three Degrees West".  © 1996-2022, Dusty Groove, Inc.
(Black label mono pressing with deep groove. Cover has some surface wear and aging.)