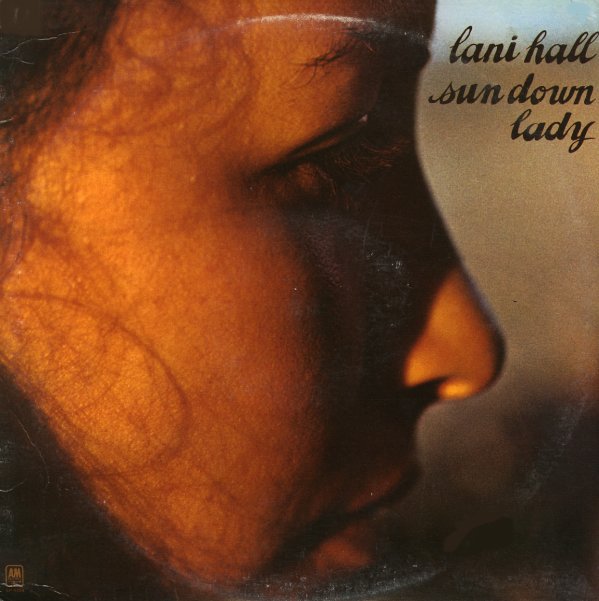 The beautiful first solo album by Lani Hall – recorded after years of work with Sergio Mendes in the Brasil 66 group – and done in a style that certainly reflects her great vocals with that ensemble, yet which also expands her sound tremendously! The set was arranged and produced by Herb Alpert in a spare, almost folksy style that still has some sweet LA touches – and the album's worth it alone for the leadoff cut – a version of Lesley Duncan's "Love Song", done in a gently grooving mode that's got a real folk-funk feel! The set's also got a great version of "We Could Be Flying" – and other tracks include "Ocean Song", "Vincent", "Come Down In Time", and "You".  © 1996-2021, Dusty Groove, Inc.
(Tan label pressing, including the printed inner sleeve. Cover has light wear.)

Something To Love
A&M, 1977. Very Good+
LP...$4.99
A great little groover from LTD – and a set that's got everything coming together perfectly in the mix! The set features arrangements from Philly Soul maestro Bobby Martin – who brings together this wonderful blend of styles – funk, smoother soul elements, and the kind of upbeat, ... LP, Vinyl record album