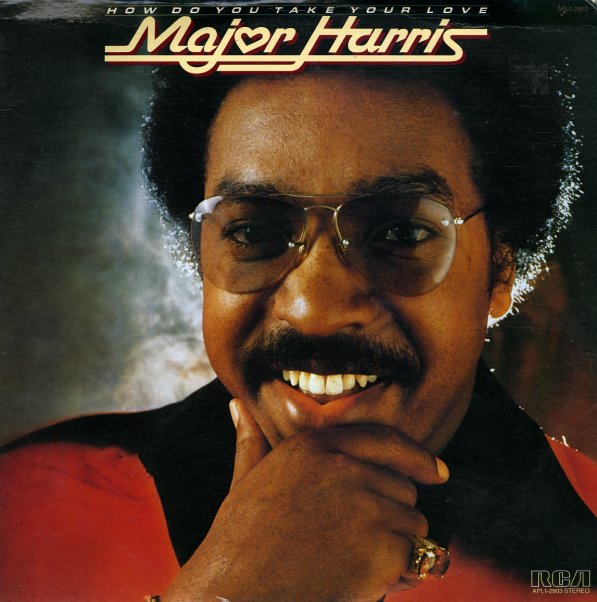 Juice
Def Jam, 1986. Very Good+
LP...$6.99
Juice's classic album of 80s new classic soul – a mixture of quiet storm styles for the hip hop generation, with production work by Russell Simmons on most of the record, and Kurtis Blow on the track "It's Yours". Other titles include "The Rain", "Here I Go ... LP, Vinyl record album

Sundown Lady
A&M, 1972. Very Good+
LP...$9.99
The beautiful first solo album by Lani Hall – recorded after years of work with Sergio Mendes in the Brasil 66 group – and done in a style that certainly reflects her great vocals with that ensemble, yet which also expands her sound tremendously! The set was arranged and produced by ... LP, Vinyl record album