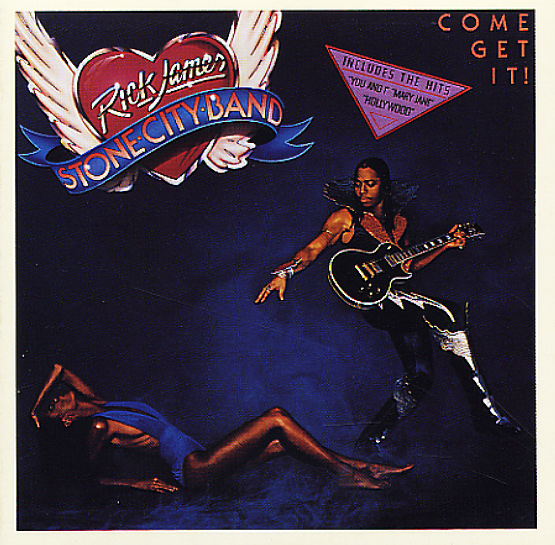 Lost Motown Album – How Sweet He Is – With Bonus Tracks From The Vault
Motown/Kent (UK), 1969. New Copy
CD...$11.99 19.99
A never-heard album from this excellent Detroit vocal group – recorded for Motown at the end of the 60s, but appearing here for the first time ever – and compiled with lots of bonus tracks from the vaults! The Fantastic Four never hit the bigger heights of some of the big Motown male ... CD