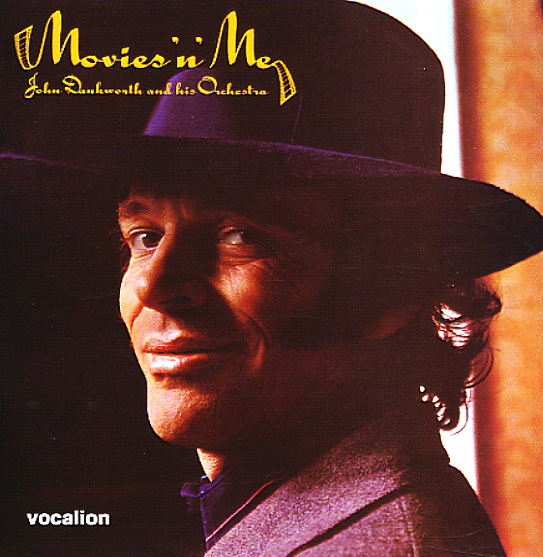 Totally groovy work from John Dankworth – a 70s album that features slightly electrified versions of some of his older film and TV themes! The approach is quite different than the originals at times – with horn passages that are even quirkier, and some cool use of electric piano by Tony Hymas, which really sets the mood of the best tracks. The album's best known for its funky break version of "Modesty Blaise" – made famous by a sample from Del – but the whole thing's pretty great, both if you dig soundtrack work, and if you like the cooler big band styles of the British scene. Titles include "Modesty Blaise", "Long John", "Look Stranger", "Whirly Birly", "Round Table Round", "Herbie Walks Again", "All Gone", and "Morgan".  © 1996-2021, Dusty Groove, Inc.
(Cover has a cutout notch.)