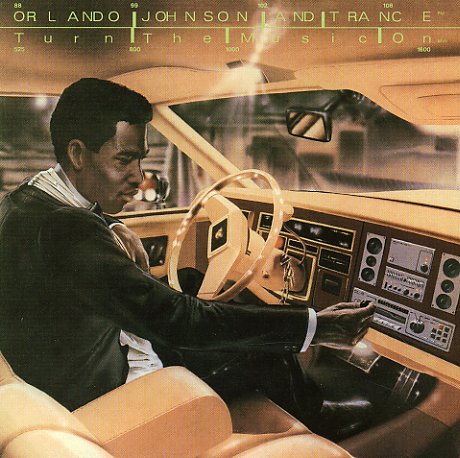 Turn The Music On

A sweet bit of soul from the Italian scene of the early 80s – one that has a sound that's right up there with the best American boogie of the time! The album's got a really solid burning 80s groove approach – heavy on the bass, nice snapping drum beats, and lots of "wheeet" keyboard lines bouncing over the top – setting up a sound that's a lot like the best of the BB&Q generation, all topped off with some sweet falsetto lead vocals! Titles include "Chocolate City", "Fantasize", "Having A Party", "Can't Break Loose", "Somebody Save Me", "On The Losing Side", and "Turn The Music On". CD features 3 bonus tracks – "Chocolate City (extended)", "Turn The Music On (Jellybean rmx)", and "Megamix-Medley".  © 1996-2020, Dusty Groove, Inc.