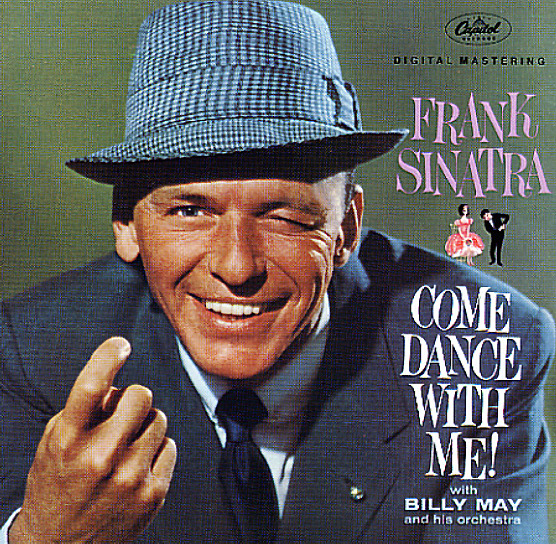 Come Dance With Me

Billy May's got Frank nicely swinging on this one – working on a set of older numbers, retuned for the Sinatra sound of 50s Capitol! The band is tight, the sound is right, and Frank steps out nicely on songs that he sung years before in other settings – but quite possibly never so well or as perfectly timed as on this LP! Titles include "Baubles Bangles & Beads", "The Song Is You", "Something's Gotta Give", and "Dancing In The Dark" – as well as the sublime album bookends "Come Dance With Me" and "The Last Dance".  © 1996-2021, Dusty Groove, Inc.
(Yellow label 70s pressing. Cover has light wear.)