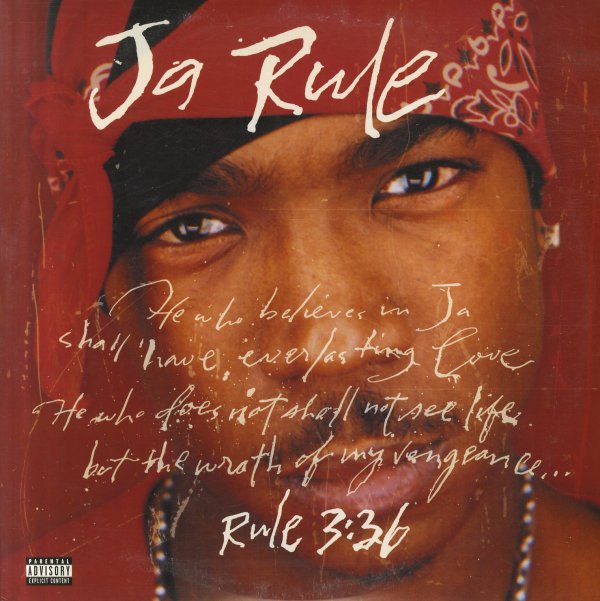 Om
Impulse, 1965. Very Good+ Gatefold
LP...$79.99
A pure statement of being and essence – and one of John Coltrane's spiritual masterpieces from the 60s! The 1965 recording was one of Trane's most adventurous so far – as it featured just one album-length track, building up out of relatively free expressions from Coltrane in the studio ... LP, Vinyl record album