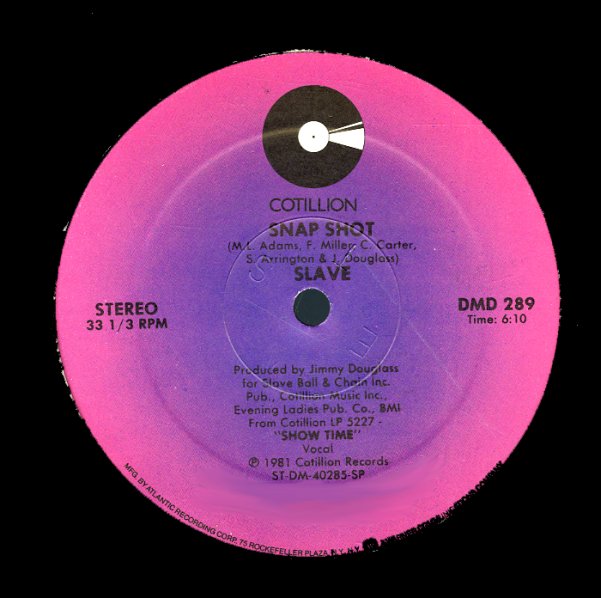 "Snap Shot" is a funky groover lifted from the group's Showtime album – with a tight fast funky bassline, dancing around so fast it would make Michael Jackson weep just to keep up with it! Nice and smooth, with a great hook too!  © 1996-2022, Dusty Groove, Inc.
(Promo, in a plain sleeve, with some pen on sleeve & labels.)