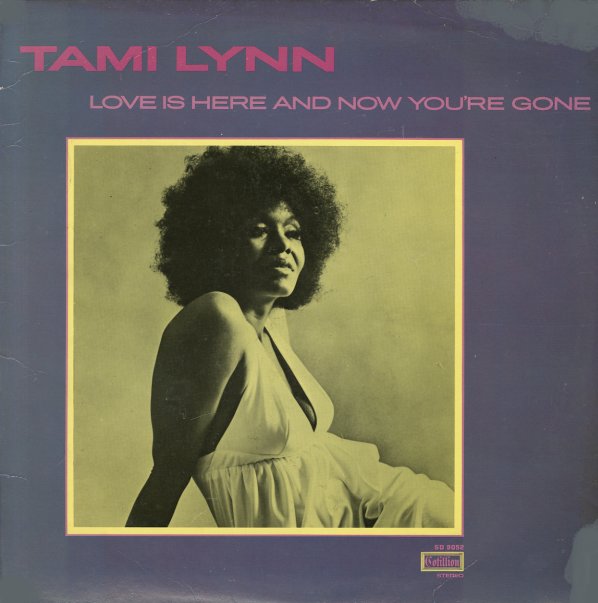 Born Again
Cotillion, 1971. Very Good+ Gatefold
LP...$34.99
A sophisticated batch of jazzy tracks that really opens the group's style up way way past the stock form of some of their Brunswick recordings. The band's clearly taken on a more spiritual bent for this one – as you can probably guess from the Afro-madonna cover – and the music ranges ... LP, Vinyl record album

Where I'm Coming From
Tamla, 1971. Near Mint- Gatefold
LP...$49.99
Pivotal work from Stevie Wonder – an album with a depth and darkness that never would have been expected from his records of the 60s! In a way, the album's almost Stevie's What's Going On – as it's a self-penned, self-produced effort that really steps off from previous efforts – ... LP, Vinyl record album

Back Stabbers
Philadelphia International, 1972. Near Mint-
LP...$29.99 (CD...$4.99, CD...$4.99)
A landmark album for the O'Jays – a set that moved them from the indie ranks to 70s megasoulstatus! After years of bumping around on a variety of labels, and in a variety of styles, the group really exploded with this wonderful set – an album that has them soaring along in the ... LP, Vinyl record album

Greatest Hits
United Artists, Early 70s. Very Good+
LP...$19.99
A monster set of Chicano funky grooves from LA – most of which forever transformed the sound of funk! The album includes most of the band's best cuts – like "Slippin Into Darkness", "Cisco Kid", "World Is A Ghetto", "All Day Music", "Me & ... LP, Vinyl record album

Isley Brothers Greatest Hits Vol 1
T Neck/CBS, Late 70s. Very Good+
LP...$14.99
An excellent collection of work by The Isley Brothers – featuring some of our favorite smooth funky tracks from the 70s by the group! The set's a nice one because it includes a lot of good tracks that are on albums that aren't that great all the way through, so you get a good LP of all high-q ... LP, Vinyl record album