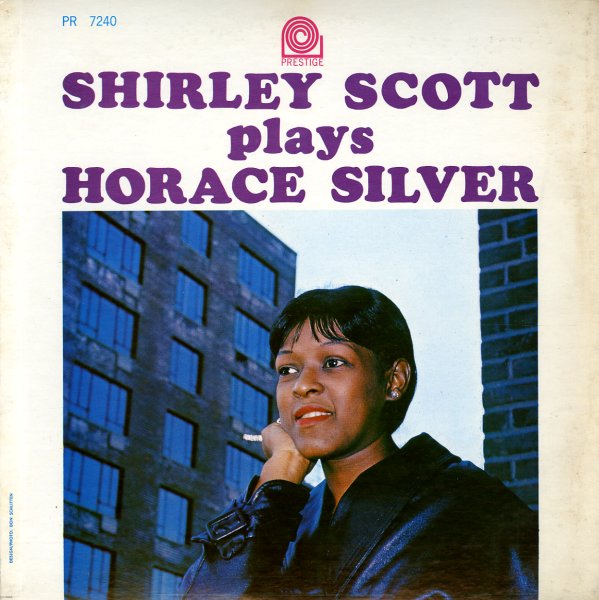 One of Shirley Scott's best records on Prestige (and in fact, one of the few really good ones). Shirley plays a bunch of Horace Silver compositions like "Moon Ray" and "Senor Blues", and the set's got a nice spiritual feel to it, without the hokiness of some of Shirley's other albums. Henry Grimes is on bass, so that might explain why.  © 1996-2020, Dusty Groove, Inc.
(Green label pressing with Van Gelder stamp. Cover has a cutout notch.)