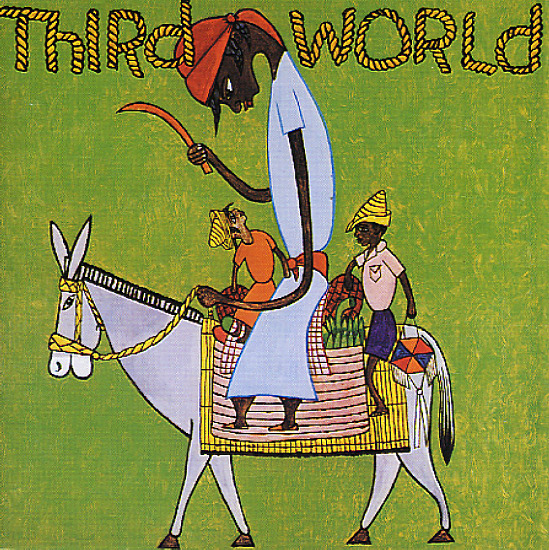 The first LP from a group that would go on to become one of the most well known Jamaican artists, largely due to their crisply produced crossover sound that appealed to fans of modern soul. The sound here's a shade rootsier than the album's that would garner them wider appeal, with 8 numbers in all, including "Sette Messgana", "Slavery Days", "Brand New Beggar", "Got To Get Along", "Sun Won't Shine" and "Freedom Song".  © 1996-2021, Dusty Groove, Inc.
(Cover has a promo sticker and light wear.)