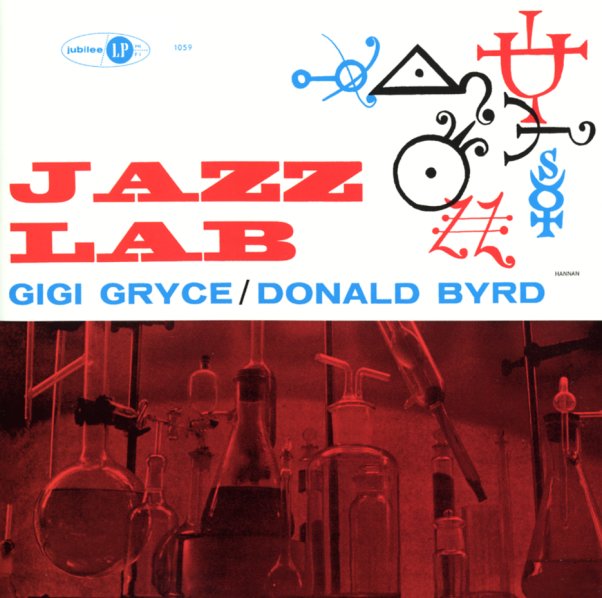 Groundbreaking work from one of the hippest jazz groups going in the mid 50s – the Donald Byrd/Gigi Gryce Jazz Lab, a wonderful group of players who could play with a tight soul jazz finish, yet also throw in some nice modern jazz touches! Gryce's arrangements and alto work are always a treat, and Byrd's youthful trumpet solos give the record a nice sense of character – spinning out over some great original compositions tha sparkle with soulful imagination. The rest of the group includes Hank Jones on piano, Paul Chambers on bass, and Art Taylor on drums – and titles include "Onion Head", "Bat Land", "Blue Lights", and "Xtacy".  © 1996-2020, Dusty Groove, Inc.
(Black label pressing with deep groove, JGM 1059. Vinyl has some small press flaw pits. Cover has some wear and aging.)