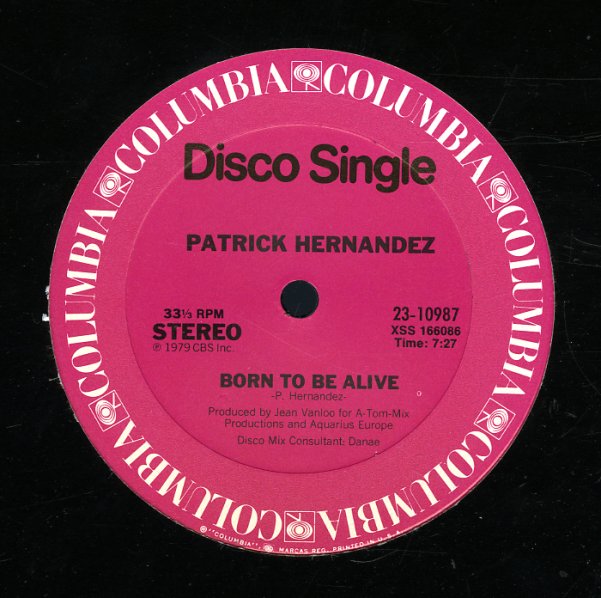 Born To Be Alive/Too Many People

(In a Columbia sleeve.)