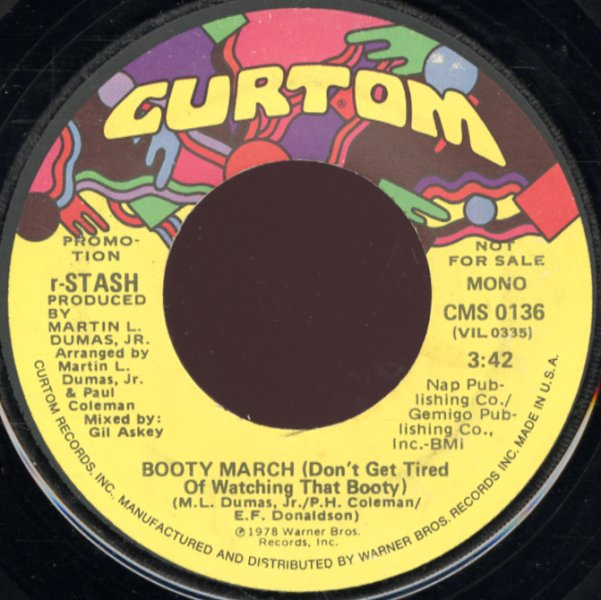 A slow and bass-heavy funk number from Rasputin Stash – moving along at a pace that's prefaces much of the early 80s LA bass funk, and done with a sound that's heavier and much more in a Chicago soul vein. There's a solid ensemble approach here – with lots of P-Funk touches, as you might guess from the title!  © 1996-2021, Dusty Groove, Inc.
(Promo.)