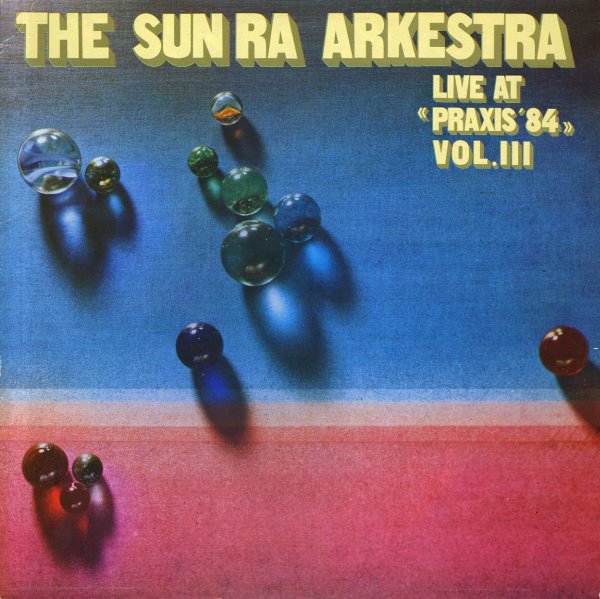 An excellent live performance from the 80s – recorded during a time when the Arkestra was extremely tight, and really beginning to break big with audiences like the enthusiastic one heard at this festival in Athens. The individual tracks aren't listed on the LP – but the music is a mix of some of the older straighter Arkestra style, with another one that has the band grooving in kind of a modal soul jazz mode. The album really captures the group at their best in a live setting – playing a wide range of music with ease, driven onward by a very hapy audience!  © 1996-2023, Dusty Groove, Inc.
(Original pressing! Cover has one slightly bumped corner, but is very nice overall – and vinyl is great.)