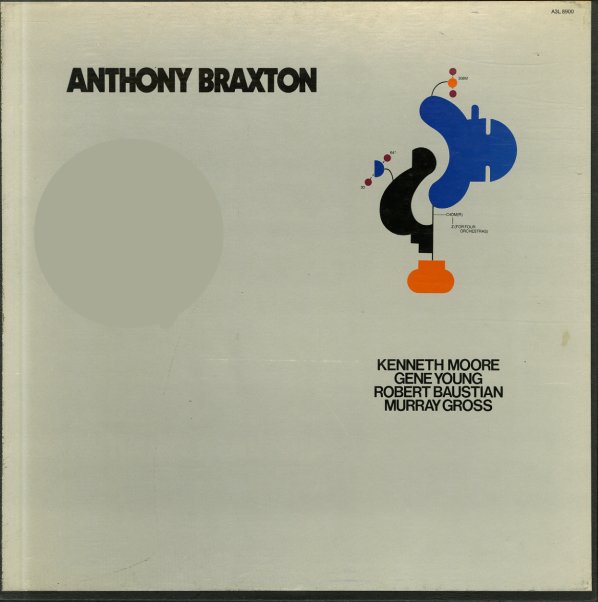 One of Braxton's most complicated works of the 70s – and one of the first times on record you can hear him composing for orchestra. The 3LP set features one long piece – titled with a graphic, like much of his work, written for four orchestras, in a manner that showcases some of Braxton's excellent work in the format.  © 1996-2021, Dusty Groove, Inc.
(Includes the booklet. Box has was some aging and waviness.)