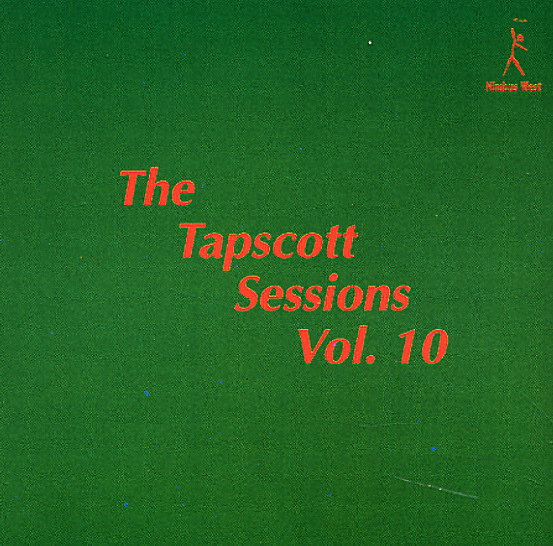 This installment in the Tapscott Sessions series features nearly all original work by Horace – hauntingly introspective compositions performed on solo piano, with a sense of creative exploration that's incredibly powerful, despite the lack of other instrumentation on the set. Horace is in an especially exploratory mode for this session – opening up on themes that include "Miguel", "Roses In Bloom", "First Love", "Searching", "Upside Down", and "Maya & Me" – as well as a great reading of John Lewis "Afternoon In Paris".  © 1996-2023, Dusty Groove, Inc.

Journey Into Nigritia
Nimbus, 1983. New Copy
CD...$9.99 (LP...$39.99)
A lost spiritual jazz classic from pianist Nate Morgan – maybe the musician's best-remembered moment, and for good reason too! The set's got this soaring, spiritual vibe that's much more early 70s than you'd guess from the date of recording – a post-Coltrane spirit with lots of modal ... CD