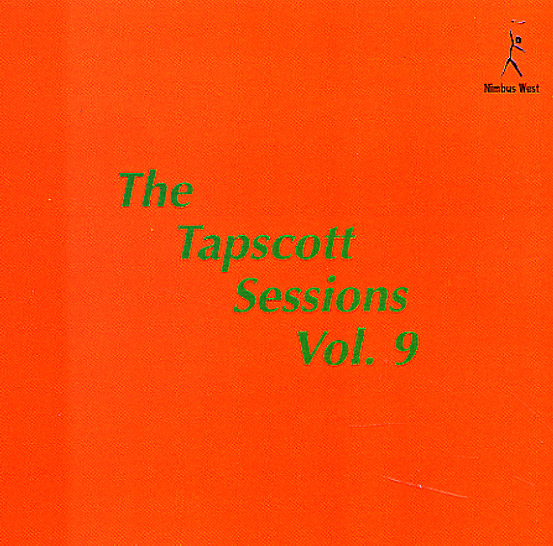 Moody genius from the great Horace Tapscott – a solo piano session from 1983, but one that's played with all the pride and power of his larger group recordings! The tunes are a mixture of familiar jazz standards and Tapscott originals – taken in readings that are spare and thoughtful, yet which are shorter and a bit more economical than those on some of the other Tapscott solo sessions. The recording quality is extremely beautiful – as Horace's work on the keys echoes out with a sense of poise and grace that is immediately captivating. Titles include "It Never Happened Before", "Afro Blue", "Love In Bloom", "Strollin", "Whisper Not", and "Anwar".  © 1996-2022, Dusty Groove, Inc.