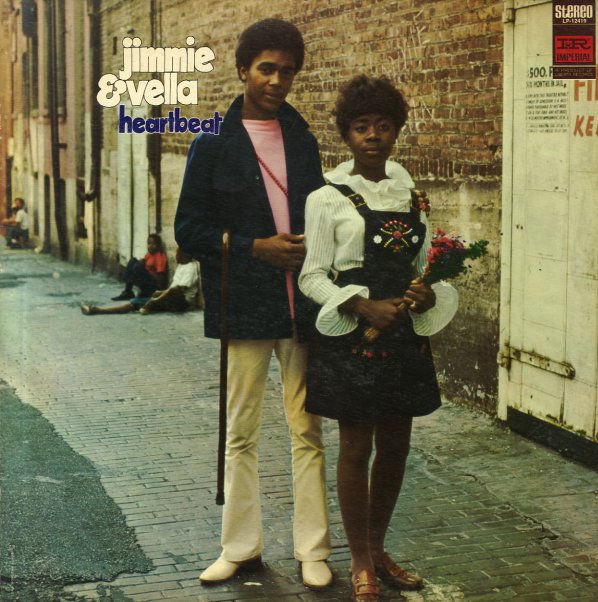 Lost male/female duet record, with a sing song soul sound that's a bit like Peggy Scott and JoJo Benson, or other pop soul duets of the time. A bit sweet, and a bit pop/soul, but with some nice moments. Bobby Womack plays guitar and contributes the track "People Make the World", while Jimmie wrote most of the rest, including "Hey Boy Over There", "Such a Mystery", "Picking a Flower or Two", and "Love is Everywhere".  © 1996-2021, Dusty Groove, Inc.
(Cover has some ring and edge wear.)

Act One
Spring, 1974. Near Mint-
LP...$13.99
An obscure soul group, but a great one – equally at home with a fragile harmony tune as they were with more uptempo groovers for the dancefloor! This one and only album from Act One is a perfect illustration of the best two sides of the east coast indie soul scene of the early 70s – ... LP, Vinyl record album

Sex & The Single Man
Arista, 1985. Sealed
LP...$4.99
Ray Parker's definitely a single man at this point in his career – leaving behind his earlier role in the Raydio group, and working here as writer and producer on a string of 80s hits! The album follows strongly in the catchy, crossover mode of Parker's work from the middle part of the ... LP, Vinyl record album