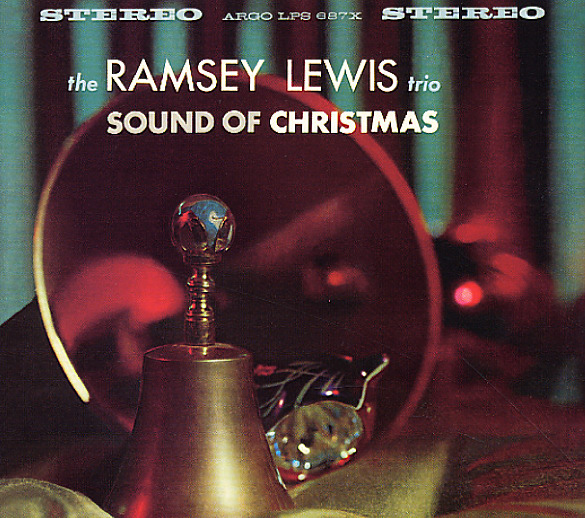 A classic – and probably one of the best-selling Christmas jazz albums of all time! Ramsey and his classic trio with Redd Holt and Eldee Young serve up a tight set of grooves based around Holiday favorites like "Santa Claus Is Coming To Town", "Winter Wonderland", "Here Comes Santa Claus", "The Christmas Song", and "Sleigh Ride" – and also carve out a few nice originals like "Christmas Blues" and "The Sound Of Christmas". Side one features the trio on its own, and side two features added arrangements by Riley Hampton – swirling around to expand the groove even more!  © 1996-2021, Dusty Groove, Inc.
(Deluxe version!)