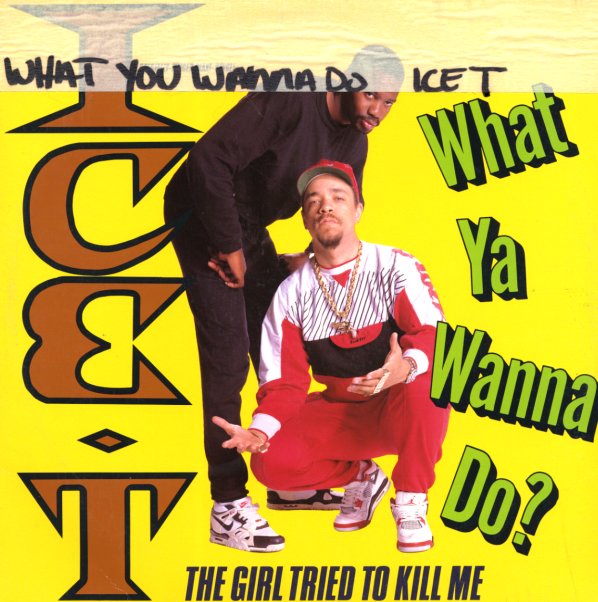 What Ya Wanna Do?(LP, edit, inst)/The Girl Tried To Kill Me (edit)