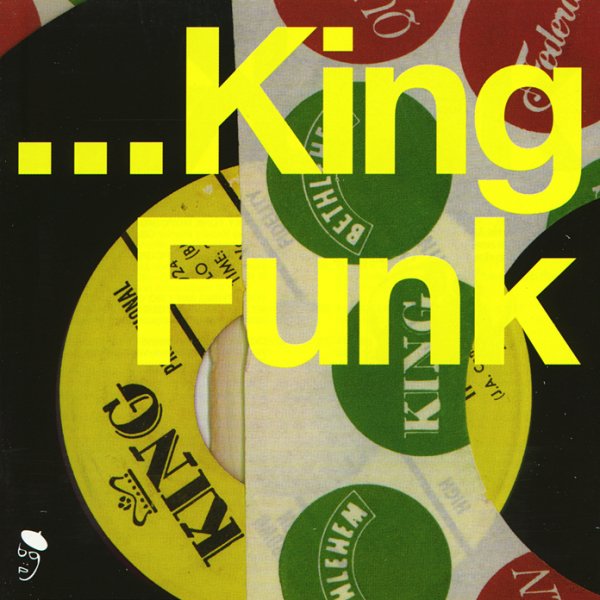 Rare funk from one of the greatest labels in the business! King Records is known to many for its classic work with singers like James Brown, Hank Ballard, and Wynonie Harris – but during the later years of the label, they also pressed up a great amount of excellent funky 45s, including many that are some of the rarest you'll ever try to find. This 24 track set is the first to really try to document King's rich funk legacy – and it's got some amazing tracks that blend together raw southern soul, hard northern rhythms, and sweet James Brown-produced grooves. Any one of these tunes would set you back at least $50 on a single – not just because they're rare, but because they're some of the best funk cuts ever recorded. Titles include "Mr Tuff Stuff" by Toby King, "Gold Walk" by The Presidents, "Butter Your Popcorn" by Hank Ballard, "Your Thing Ain't No Good Without My Thing" by Marie Queenie Lyons, "Down Home Girl" by The Coasters, "Don't Get Funky" by Gloria Walker, "Funky Lady (parts 1 & 2)" by Soul East, "From The Back Side (parts 1 & 2)" by The Sons Of Funk, "Camelot Time" by J Hines & The Fellows, and "Papa's Got The Wagon" by Gloria Walker.  © 1996-2023, Dusty Groove, Inc.