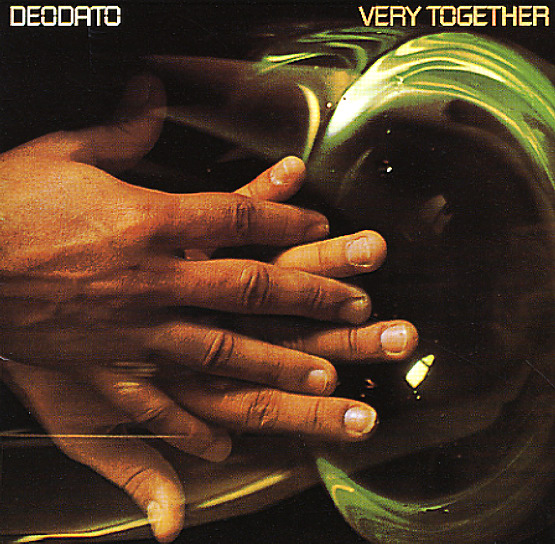 Great keyboard funk from Deodato – one of his excellent mid 70s sessions for MCA, all of which are sometimes eclipsed by his CTI work, but still equally groovy! As with most of the other MCA records, the songs here are shorter than before – but in a way that allows for even more punch in the groove – especially on the bottom end of the tracks, which hit hard in a space that's somewhere between 70s soundtrack funk and more conventional fusion. The style's not nearly as slick as some of D's contemporaries were going at the time – and there's a nice range of material here that really makes for a complex vibe! Titles include "Theme From Star Trek", "Peter Gunn", "I Shot The Sherriff", "Black Widow", "Amani", "Juanita", and "Univac Loves You".  © 1996-2021, Dusty Groove, Inc.
(Cover has light wear.)

Straight From The Heart
Nautilus/MCA, 1979. Very Good+ Gatefold
LP...$9.99
Great later blowing from John Klemmer – clear, clean, and extremely well-focused – with nary a dull moment throughout! The album's a mostly acoustic one – save for some keyboards from Milcho Leviev – and the sound is tremendous, very much in keeping with the farther-reaching ... LP, Vinyl record album

Miltons
Columbia, 1988. Near Mint-
LP...$9.99
This one's from the late 80s, and although some of the production work doesn't hold up entirely, Milton's voice is more beautiful than ever, and there's some amazing songwriting on here that holds up fantastically no matter how it's treated. Titles include "River Phoenix (Letter To A Young ... LP, Vinyl record album

Tania Maria Live
Accord (France), 1978. Very Good+
LP...$19.99
In the years before she came to America, and turned into a slickly-produced Brazilian fusion diva, Tania Maria was living in France, and recording some great material with a much more stripped-down feel than her later recordings. This great album from the late 70s features a very nice batch of ... LP, Vinyl record album