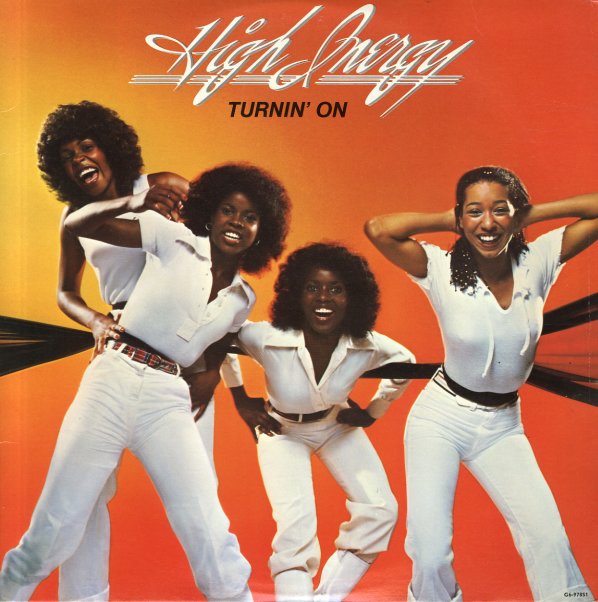 Maybe the best album ever from this late 70s Motown group – a set that's got the girls really stepping out with a nice degree of power – in a groove that's different than the usual female disco mode of the time! The record's got a much more fully-formed sort of feel – not just a female chorus with grooves, but a real soul group who really know how to put things together – especially given the album's really nice balance between groovers, midtempo moments, and ballads – all of which give the whole thing a very well-rounded feel. Arrangements are by Greg Poree, Sylvester Rivers, Greg Washburn, and Jimmy Holiday – and titles include "You Can't Turn Me Off", "Searchin", "Ain't No Love Left", "Let Me Get Close To You", "Love Is All You Need", and "Save It For A Rainy Day".  © 1996-2023, Dusty Groove, Inc.
(Cover has ring & edge wear. Name in pen on cover and labels.)