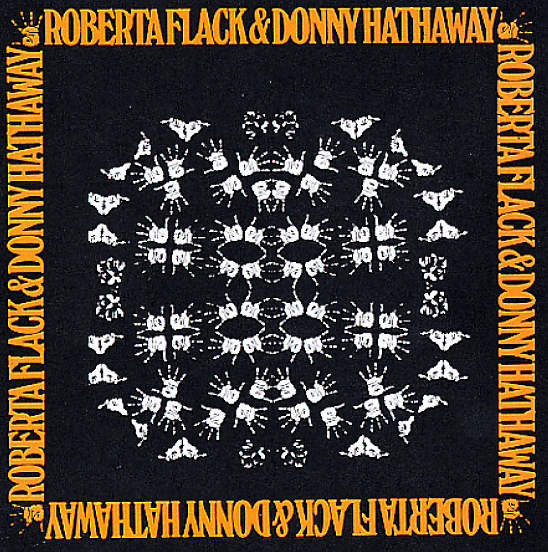 An amazing record from the team of Flack & Hathaway – one of the hippest duos in soul! Individually, each had taken the music to new heights and new audiences, through the use of jazzy phrasing and sophisticated lyrics, while never selling out in the way that earlier pop soul acts had been reduced to. Flack's somber folksy style is a perfect match for the warm spirituality of Hathaway – and the pair work beautifully in counterpoint on hits like "You've Got A Friend" and "Where Is The Love", as well as on more obscure numbers like "Be Real Black For Me", "When Love Has Grown", and "For All We Know". The album also features a 7 minute spare acoustic/electric piano instrumental called "Mood".  © 1996-2022, Dusty Groove, Inc.
(Broadway label pressing with MO suffix.)