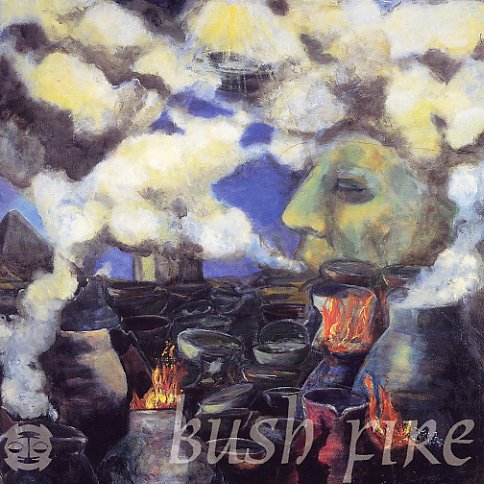 A key linking of two traditions of British avant jazz expression – and a session that's co-led by percussionist Louis Moholo and saxophonist Evan Parker! The sound here is almost more in Parker's camp than it is Moholo's – as the album's improvised tracks have a spare, contemplative quality that builds very slowly – working strongly in space and sound, as the group finds themselves through a rich array of techniques, tones, and expressions. Other players include Barry Guy on bass and piccolo bass (right channel), Gibo Pheto on bass (left channel), and Pule Pheto on piano – and titles include "Bush Fire", "For Chisa", "South Afrika Is Free OK", "Baobab", "Sticks", "Back Beat", and "Flaming July".  © 1996-2021, Dusty Groove, Inc.

As We Stand
Cadillac (UK), 2020. New Copy
CD...$8.99 (LP...$19.99)
Tori Handsley may not look like your usual jazz musician on the front cover – but she's part of the contemporary London scene, and really breaks out here alongside some killer drums from the great Moses Boyd! Handley plays both piano and electric harp with lots of cool effects – and ... CD