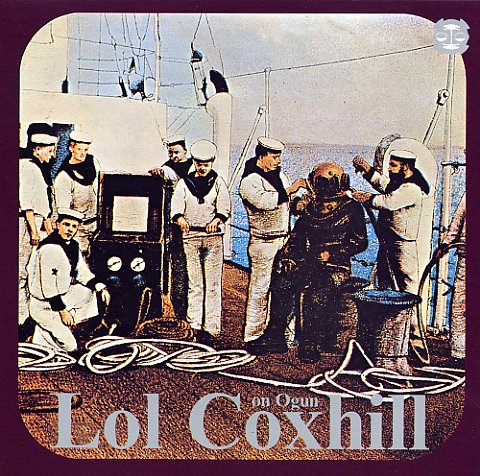 An amazing chapter in the career of British saxophonist Lol Coxhill – two completely wonderful albums recorded for the Ogun label in the mid 70s! The feel here is similar to Coxhill's seminal albums for Virgin a few years before – jazz that's free, but never too "out" – working in a lovely way to explore sound and tone with a sense of joy and whimsy – often making a brief nod to more traditional modes, but very much in its own spirit. There's a sense of wonder here that we'd almost compare to the best Rahsaan Roland Kirk work for Atlantic – and Coxhill plays soprano sax throughout, joined by players that include Michael Garrick on electric piano, Ken Shaw on guitar, John Mitchell on percussion, Veryan Weston on piano, and Colin Wood on cello. The CD features the full tracks from 2 albums – Joy Of Paranoia and Diverse – and titles include "Joy Of Paranoia Waltz", "The Wakefield Capers", "The Cluck Variations", "Loverman", "Perdido", "Diver", and "Divers".  © 1996-2023, Dusty Groove, Inc.