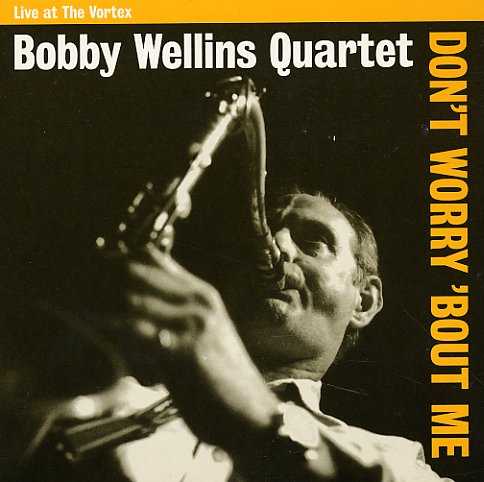 A lovely little set from British tenorist Bobby Wellins – the kind of overlooked gem that we love to discover! Wellins is playing live here with a quartet – in a style that reminds us of some of our favorite Stan Getz albums from the later years – soulfully blown tenor firmly in the lead, working through often-familiar numbers, but somehow expanding them magically through a sense of imagination and lyrical beauty that can only be heard to be believed. We've heard Wellins before, but honestly this album is far greater than we might have expected – the kind of record that makes you say "why the heck isn't this guy one of the better known jazz players in the world – he's great!" Titles include "I'm Wishing", "I Concentrate On You", "Tracery", "Don't Worry Bout Me", "Lover Man", and "In Your Own Sweet Way".  © 1996-2022, Dusty Groove, Inc.