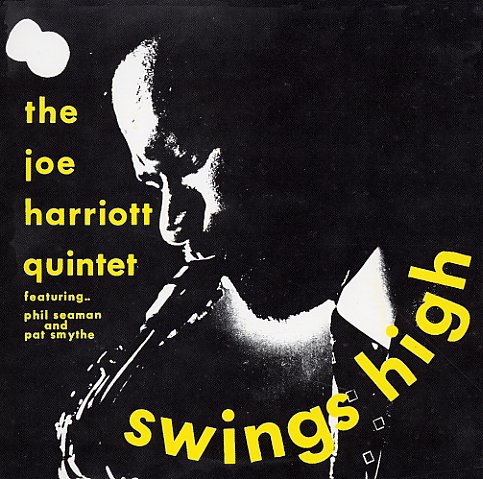 A fantastic lost slice of work by one of the greatest modern jazz forces on the British jazz scene of the 60s – Jamaican-born saxophonist Joe Harriott, known for his groundbreaking avant jazz sessions and his experiments with Indian classical music! The sound here is quite different than those two better-known aspects of Harriott's career – and represents a return to the hardbop style he was using in the late 50s, when first making waves on the London scene. However, that's not a bad thing at all – as the album's overflowing with modern jazz undercurrents, and almost has a fresh post-Mingus approach to the horn parts and rhythm progressions. The quintet includes trumpeter Stu Hamer, drummer Phil Seaman, bassist Coleridge Goode, and pianist Pat Smythe – all well-suited players for Harriott in such a mode, and working here in a style that recalls the first great moments of British jazz from the late 50s. Titles include "Strollin South", "Just Goofin", "Time For Love", "The Rake", "Blues In C", and "Tuesday Morning Swing".  © 1996-2023, Dusty Groove, Inc.
(Newly remastered by Gearbox!)