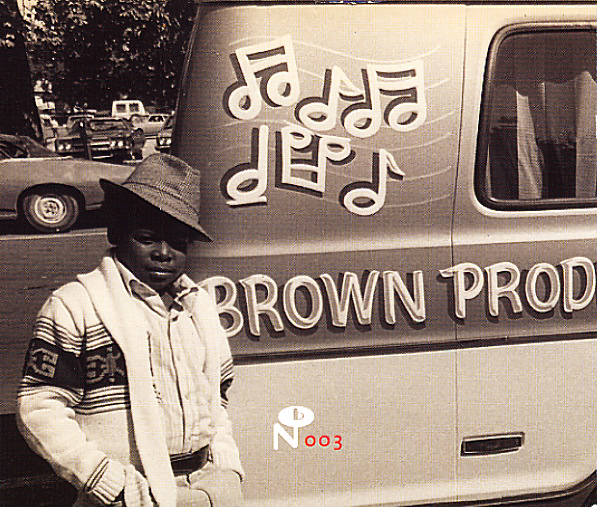 An incredible peek into a near-lost chapter of Chicago soul – the tiny Bandit label, home to The Majestic Arrows, one of the greatest indie harmony groups of the midwest in the 70s – plus a few other excellent soul artists! As with the other Eccentric Soul volume from Numero, this one offers far more than just an assortment of rare singles – and instead really digs deep to tell the true story of this tiny indie soul label. The music alone is totally great – as the set features a wealth of harmony soul tracks by The Majestic Arrows, plus other funk and soul tracks by Johnny Davis, Altyrone Deno Brown, and Linda Balintine – but the package is equally noteworthy – filled with the storied details of the unusual and exotic practices and lifestyles of the Bandit Records posse. The set features 17 full tracks – including "One More Time Around", "Another Day", "Doing It For Us", "Love Is All I Need", "Going To Make A Time Machine", "We Love Together", "The Magic Of Your Love", and "I'll Never Cry For Another Boy" by The Majestic Arrows; "We Have Love" and "Bring Back The One I Love" by The Arrows; "If You Love Me" and "Sweet Pea" by Altyrone Deno Brown; "You're A Habit Hard To Break" and "Glad About That" by Linda Balintine; and "You've Got To Crawl To Me" and "Boogedy Boogedy" by Johnny Davis. Plus, the set also features 3 rehearsal takes of tunes by the Majestic Arrows!  © 1996-2021, Dusty Groove, Inc.