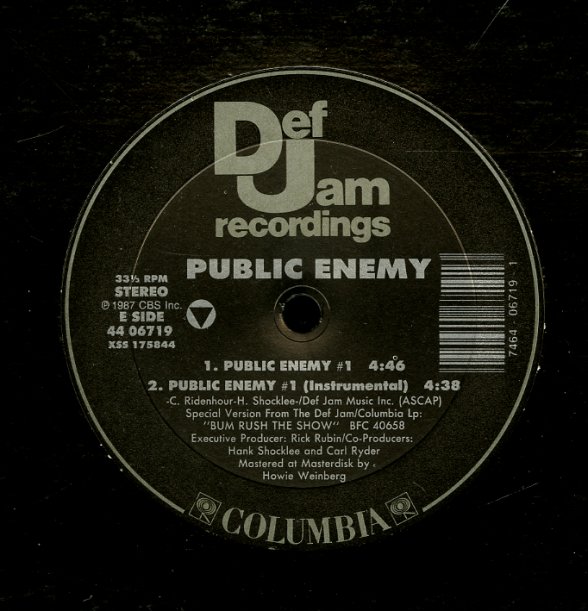 (Original pressing with Masterdisk stamp. Vinyl plays with some crackle throughout, with noisy spots at the beginning of each side. Labels have a small sticker and a streak of marker.)