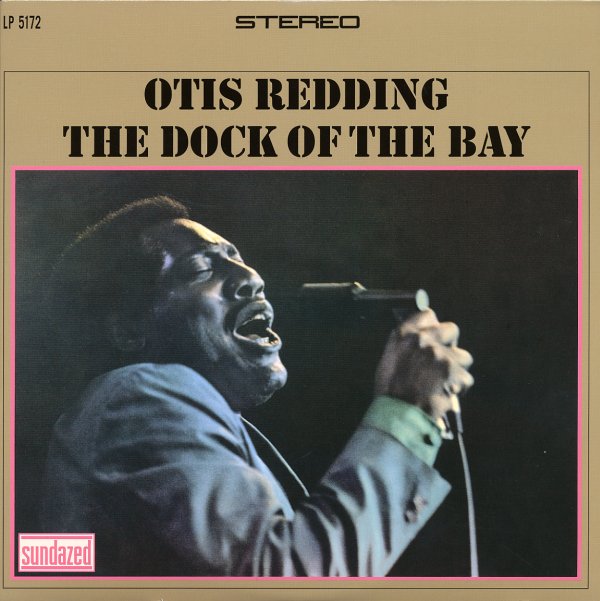 Also available
Otis Redding — Dock Of The Bay (180 gram pressing) ... LP 24.99
A very important crossover soul album – a huge hit for Otis Redding that was released after his tragic death in December 1967 – but it's also hard to say if it would have had the impact it did had Redding not passed while the LP was still in production. In a way, the record sort of set the stage for the mythologies of pop stars that would surround the tragedies in the coming years of the late 60s – with liner notes on the back by Jon Landau about the impact of Redding's work and passing on the rest of the music industry, which would be even more charged with meaning to folks buying the album at the time, who certainly knew that Redding had cut "Dock of the Bay" a few days before his death, and had missed its meteoric rise to #1 after his passing. And in fact, the album itself is more of a loose collection of tracks pulled from singles and other sources to cash in on Redding's passing – and includes odd numbers like "The Huckle Buck", which had previously appeared on a Stax promo album, or "Tramp", his famous funky duet with Carla Thomas. Other titles include "I'm Coming Home", "Ole Man Trouble", "Open The Door", and "Let Me Come On Home".  © 1996-2022, Dusty Groove, Inc.
(Yellow label stereo Atco pressing. Cover has light wear, with light staining along the top & opening seams.)