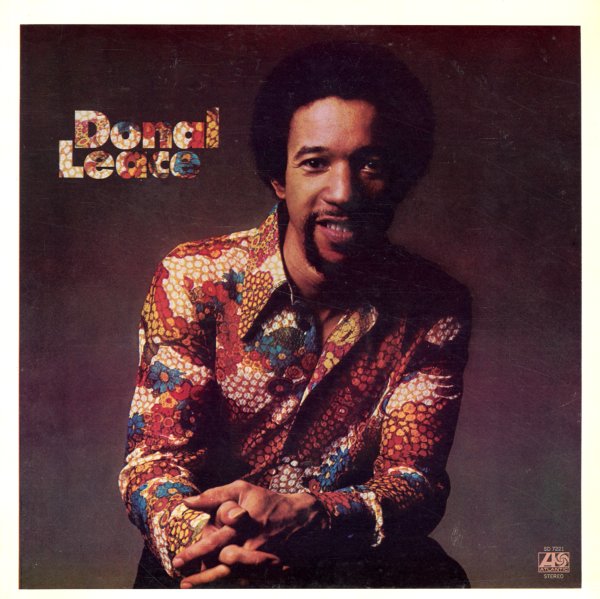 Donal Leace was one of a few hip soul acts that Roberta Flack brought to Atlantic during her strongest period with the label – and he's a soulful folk singer whose work reminds us of certain folksy moments on Flack's first few albums. There's less of a Terry Callier sound than a Tim Hardin one – and the backing is filled with jazzy inflections laid down by players like Keith Jarrett, David Spinozza, Ray Lucas, Bernard Purdie, and Ron Carter. Flack produced – and again, you can definitely hear her love of folk music on the LP. Titles include "Andrea", "Midnight Cowboy", "Shimaree", "Sad Lisa", "What Does It Take", and "Today Won't Come Again".  © 1996-2020, Dusty Groove, Inc.
(Cover has a promo sticker and some surface wear.)