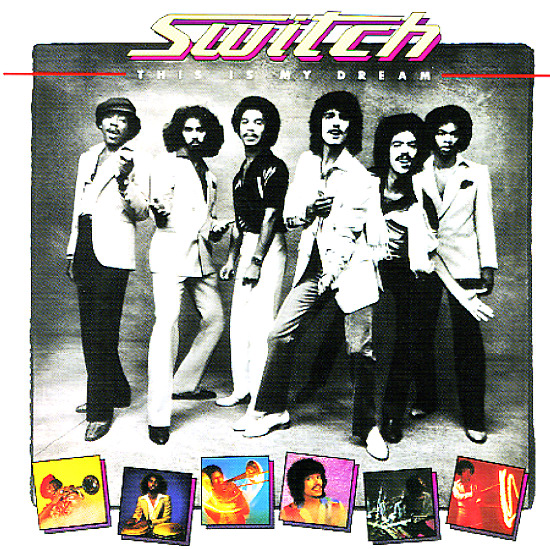 This Is My Dream

Also available
Switch — This Is My Dream ... CD 11.99
One of the last records Switch recorded before Philip Ingram went solo, and the rest of the guys broke off into DeBarge – and an album with some surprisingly sweet soul moments! The funky side of Switch is still stringly in place, but this record has some great little ballads ballads too – with the band singing in a solid harmony style that's right upfront in the mix, unencumbered by the harder instrumentation of the funkier numbers, showcasing a soulful side that almost reminds us of the mid 70s east coast indie scene! Titles include "Love Over & Over Again", "All I Need Is You", "You & I", "Without You In My Life", and "Just Imagine".  © 1996-2022, Dusty Groove, Inc.