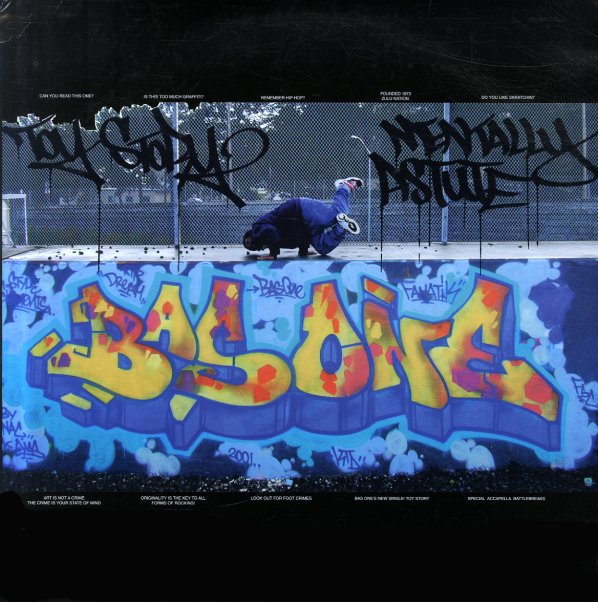 Produced by Fanatik.
(Cover is bent a bit at the bottom left corner.)