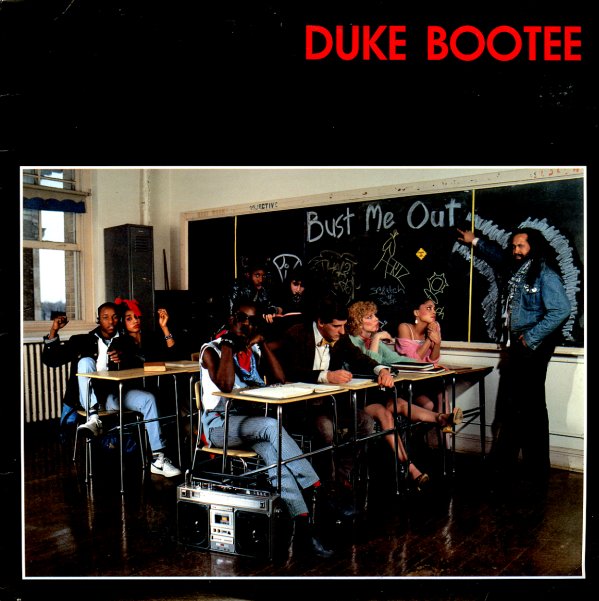 More electro than hip hop – especially when you listen to raps like "Same Day Service", which has Duke essentially reading a "same day service" sign at a photo lab over and over! Still, the production is pretty tasty – and many tracks feature additional help from Doug Wimbush and Keith LeBlanc, who give the record a good New York downtown electro feel. Lots of keyboards, riffing bass, guitar washes, and that electric Celluloid funk sound – and if you can get past the raps (which aren't on every track), the album's got some nice moments! Titles include "Bust Me Out", "Who Dat", "Zip Me Up", "Live Wire", "You Without Me", and "Kalimba Song". Hilarious mid-80s cover design, too!  © 1996-2022, Dusty Groove, Inc.
(Cover has a cut corner, wear, and aging.)

Do It
RCA, 1978. Very Good+
LP...$8.99
The second album from Samba Soul – and like the first, a nice combination of 70s disco with some strong influences from Brazilian music! Most tracks are covers – "Sometimes When We Touch", "I'm In You", or "Eyes On The Sparrow", which is probably the best ... LP, Vinyl record album