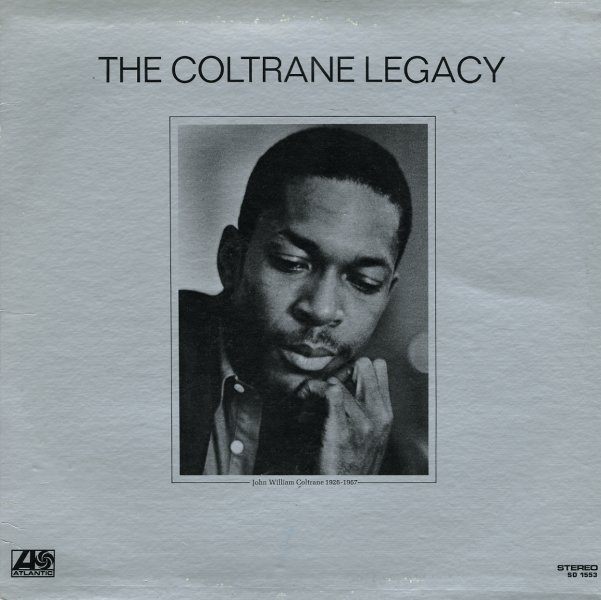 A great complement to the classic Atlantic albums by Coltrane – material recorded during the same stretch, but never issued at the time! The 1970 set features some undiscovered gems recorded with groups that include Milt Jackson, Hank Jones, Eric Dolphy, Freddie Hubbard, and McCoy Tyner – and titles include "Centerpiece", "Stairway To The Stars", "Blues Legacy", "26-2", "To Her Ladyship", and "Untitled Original".  © 1996-2022, Dusty Groove, Inc.
(Green and red Broadway label pressing with CTH suffix. Cover has light wear and a bumped corner.)

Coltrane Time (Douglas Collection)
United Artists, 1958. Near Mint-
LP...$24.99
This is a repackaged version of an album that was originally issued under Cecil Taylor's name, under the title Hard Drive (and later Stereo Drive, or something like that). The record brings together two of the late 50's most promising modernists – Cecil Taylor and John Coltrane – in a ... LP, Vinyl record album