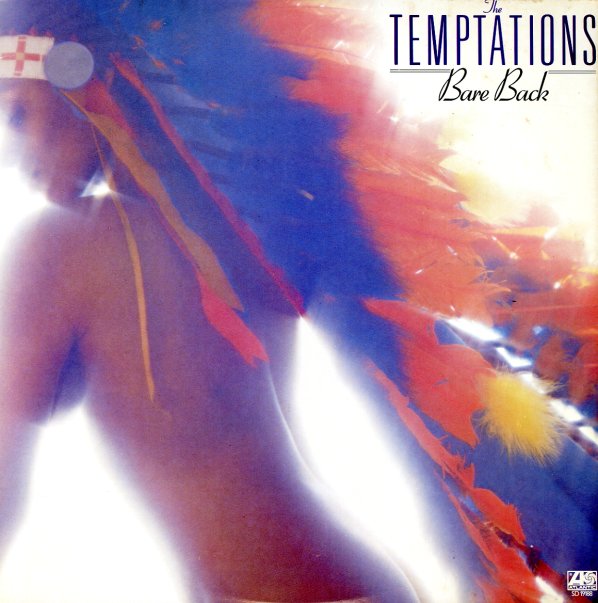 The Temptations on Atlantic Records – sounding different than their Motown years, and still pretty darn great! The group's got some wonderful help here from the team of Brian and Eddie Holland – still very much in fine fine form, and coming up with some backings that have a warm modern soul groove that really works great with the group's harmonies – a great step forward they might never have gotten at their previous label – almost handled here as if the Temps were some bold new discovery in soul, getting really top-shelf treatment. Otis Williams is firmly in place with a fine lead vocal, and there's a smooth grooving feel here that really matches the bigger Philly groups on Atlantic at the time. Titles include "That's When You Need Love", "Mystic Woman", "Ever Ready Love", "Touch Me Again", "I See My Child", and "You're So Easy To Love".  © 1996-2021, Dusty Groove, Inc.
(Includes lyric sleeve. Cover has a cut corner and an unglued bottom seam.)