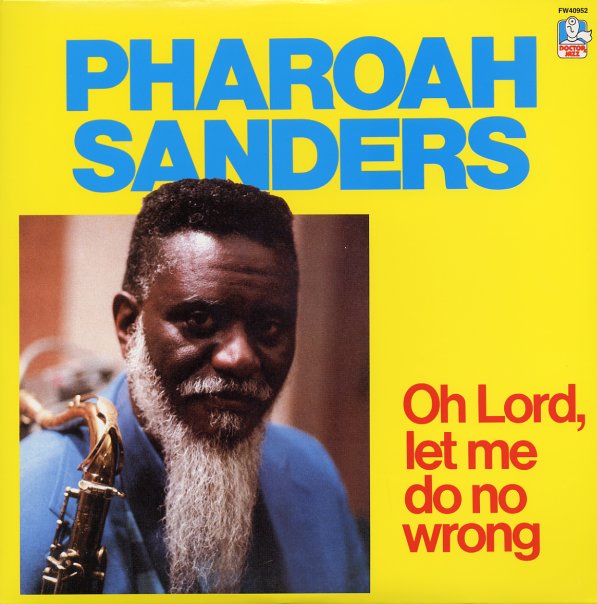 Later work by Pharoah Sanders – and an overlooked set that's filled with some pretty nice material! The group features electric piano by Donald Smith and acoustic piano by William Henderson – and the groove is a mixture of spiritual soul jazz with a few more standard numbers that differ from Pharoah's albums on Impulse. At the best moments, Pharoah is blowing with all his classic magic – crafting the sort of long and raspy lines that always grab us immediately, as the rhythm section comps out modally behind him, setting up a soulfully swinging groove. Highlights include a version of Coltrane's "Equinox", done in a building modal way that stays very faithful to the original, and a long version of "Out Of This World", one that runs for 14 minutes, building into a straight jazz groove that layers sound upon sound upon sound. Leon Thomas sings a bit on the record – and titles include "Next Time You See Me", "If It Wasn't For A Woman", and "Polka Dots & Moonbeams".  © 1996-2021, Dusty Groove, Inc.