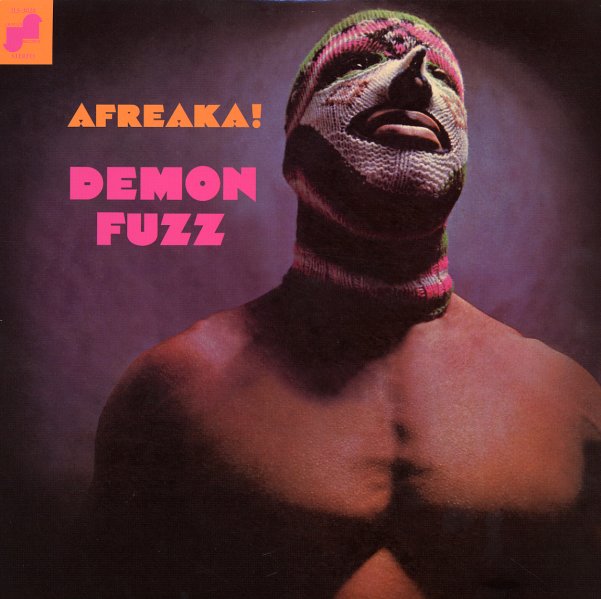 Messed-up funky jazz from an obscure early 70s UK group – and an album that really lives up to its trippy cover! The tracks are all long and stretched out – with lots of organ, sax, and spaced out drums – and the overall style is a mix of dub-heavy funk, Afro jazz, and a bit of jazz rock jamming! There's a bit of vocals on the album, but overall most of the set is instrumental – in a really right on and progressive style that we totally love. This is the kind of record that always got passed by in the 80s when everyone was looking for hard James Brown grooves, but which is very much in fashion now with the blunted funky crowd. Cuts include "Hymn To Mother Earth", "Another Country", "Disillusioned Man", and "Mercy (Variation No. 1)".  © 1996-2021, Dusty Groove, Inc.