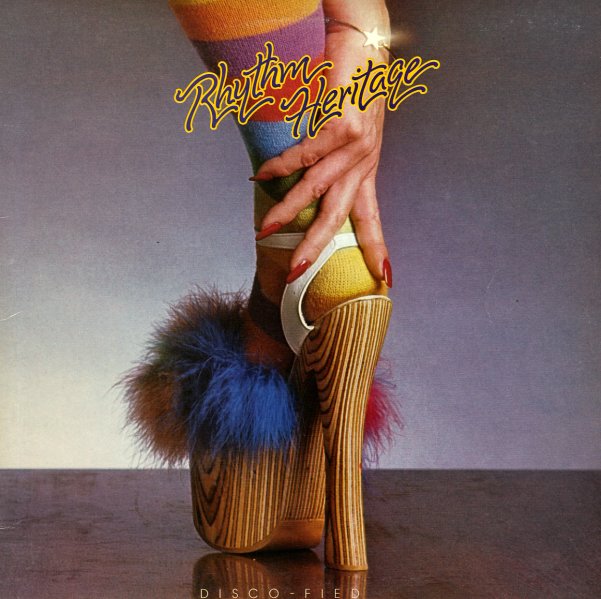 Sure, the group might have been a throwaway pop disco combo – but they sure left us with some nice moments! If you take them at face value, you'd put them at the bottom of a long list of 70s disco artists that were here today, gone tomorrow. But if you listen to some of their classic TV/movie theme tracks – like "Barretta's Theme", "Three Days Of The Condor", and the always-great "Theme From SWAT" – you'll never forget them! Those three cuts are worth the price of the album alone, and they make us long for the days when all we had to do was turn on the TV to hear great funk!  © 1996-2022, Dusty Groove, Inc.
(Cover has ring and edge wear, a name in pen, and a light trace of a sticker. Labels have a name in pen.)