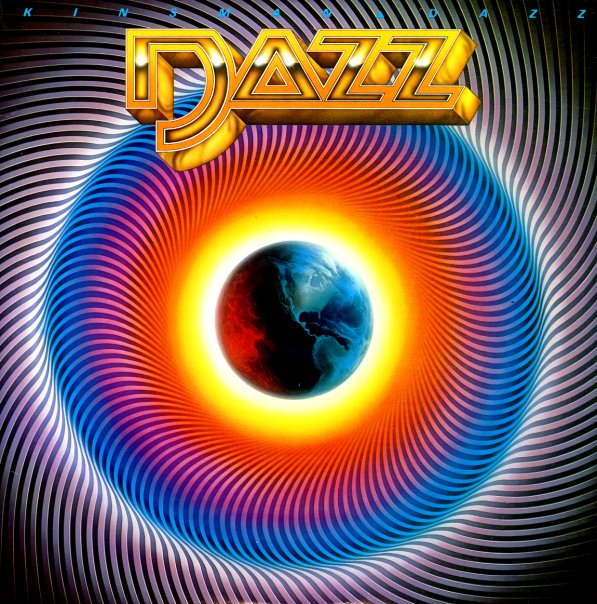 Kinsman Dazz are even funkier here than before – showing off their Ohio roots, and pointing the way towards the classic Dazz Band sound they'd forge in the 80s! Rhythms are very tight throughout – but still often touched with the jazzy elements that made the group so great in their early years – echoing a bit of an Earth Wind & Fire sound, as Philip Bailey's on board to help a bit with arrangements and background vocals. The whole thing's great – a super-tight record without any filler at all – and titles include "I Searched Around", "Love Design", "Keep On Rockin", "Can't Get Enough", "Dancin Free", and the wonderful "Catchin Up On Love", a spacey harmony track with a really anthemic sound!  © 1996-2022, Dusty Groove, Inc.
(Cover has a cut corner.)