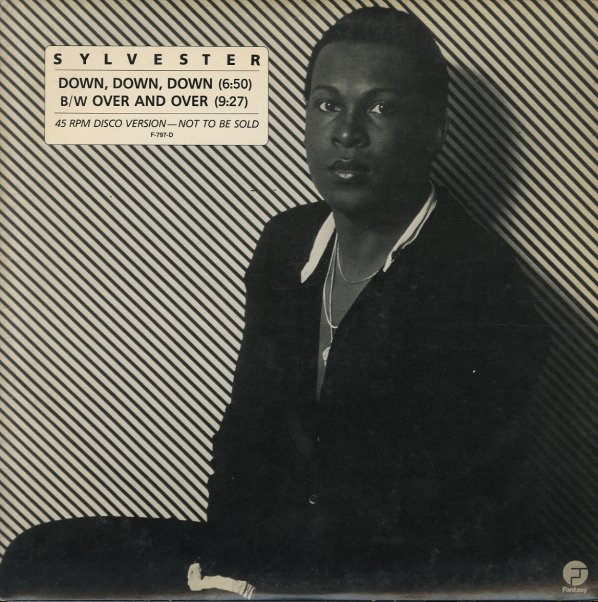 Two great smooth disco classics from Sylvester – both of which are way better than his tinny 80s work, and which have some soulful finishes that really make them sparkle! "Over & Over" is especially great – a 9 minute version of the Ashford and Simpson tune that really really grooves!  © 1996-2022, Dusty Groove, Inc.
(Promo. Cover has light wear and aging, with a promo stamp, partially unglued bottom seam, and some light ink transfer in back.)

Sound Of Da Police (LP, rmx, rmx inst)/ Hip Hop Vs Rap (voc, acapella)
Jive, 1994. Very Good (pic cover)
12-inch...$19.99
Two from the Return of the Boom Bap LP. "Sound of the Police" is the anti-police anthem produced by Showbiz and remixed by KRS and Kenny Parker. Plus the original and acapella version of KRS's comment on the whole "Hip Hop vs Rap" debate, where the second half of the song is ... 12-inch, Vinyl record