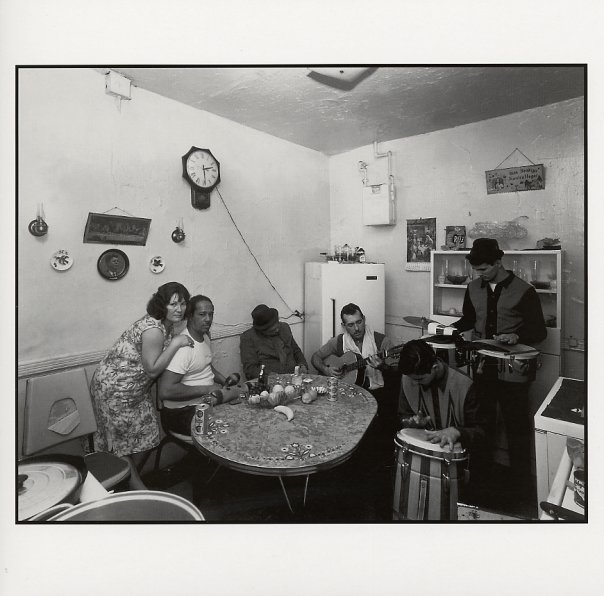 The rebirth of the Afro-Cuban groove on the New York scene of the 70s – great recordings in the "new traditionalist" sound of the time! After the boom of the Latin Soul sound of the late 60s, and the rise of salsa in the early 70s, there was also a "back to basics" movement within the players of the New York Latin community – a shift that stripped down the sound, reintroduced traditional instrumentation, and worked in rhythms that might have been used on older sessions, but which were slightly updated for the newer recordings. The work of that period, although strong, has often been overlooked in favor of some of the flashier sounds of the scene – and this set wonderfully corrects that fault by bringing together a great sampling of work from the traditional spectrum of the Salsoul and SAR record labels, along with the kind of notes and commitment to quality that makes the Honest Jon's reissues so great! Titles include "Son Sabroson" by Rey Roig, "Chuchillo Para La Pina Cubana" by Charlie Rodriguez, "Chocolate En C7" and "Trumpet En Montuno" by Chocolate, "Oriente" and "Tiene Sabor" by Henry Fiol, "Yo Perdi El Corazon" by Lita Branda, "Camina Y Ven Pa La Loma" by Roberto Torres, "Celosa" by Angelo Y Su Conjunto Modelo, and "Los Dos Hermanos" by Los Jimaguas.  © 1996-2021, Dusty Groove, Inc.